Dr. Edwin Demeritte is one of three Neurologists in the Bahamas and the only Paediatric Neurologist. He obtained his Bachelor of Science at the University of Windsor and his medical undergraduate degree (M.B.B.S.) at the University of West Indies, Jamaica. He returned to the Bahamas where he completed his internship then worked as a Senior House Officer at the Princess Margaret Hospital in Nassau, Bahamas. This was followed by post-graduate studies in the United States of America consisting of Paediatric Residency at Jackson Memorial Hospital/University of Miami in Miami Florida from 1993 to 1995. He moved on to complete his neurology training in Detroit where he did his residency in Paediatric Neurology at Detroit Medical Centre/Wayne State University 1995 to 1998 which was followed by a Clinical Neurophysiology Fellowship at Henry Ford Hospital 1998 to 1999.

In 1999, Dr. Demeritte returned to the Bahamas, established the Bahamas Neurological Centre and the Neurodiagnostic Centre of the Bahamas where he has worked as the Managing Physician. In addition, he is the Consultant Paediatric Neurologist in the Department of Paediatrics 1999 to present date at the Princes Margaret Hospital where he also served as the Director of the Neurodevelopment Clinic 2001 to 2012.

His professional memberships and affiliations include the American Academy of Neurology and Medical Association of the Bahamas. 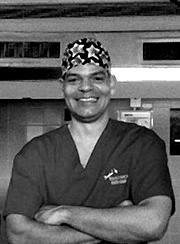 Dr. Roy McGregor is a highly trained urological surgeon with international exposure. He obtained his MB BS and BSc (Hons) in London at Imperial College of Science Technology and Medicine (St. Mary’s Hospital Medical School) and has sub-specialised in several areas including minimal invasive surgery for prostate/kidney cancer, kidney stones (laser), benign endoscopic prostatic surgery and major reconstructive urological surgery. He wrote a thesis on “The molecular staging of prostate cancer,” the research of which was carried out at Mount Sinai Hospital in New York and The University of London. He was awarded a Doctor of Medicine (MD) from the University of London for this work. Dr McGregor also a Fellow of the Royal College of Surgeons (FRCS) of Ireland and England. He did his urology training in London on the Imperial College Rotation where he obtained his Completion of Training Certificate and FRCS in Urology.

Dr. Goldberg has over 75 peer reviewed publications, 5 chapters, and has won The Wayne W. Babcock prize in medical school Dr. Goldberg has been named Top Docs Baltimore starting in 1991 and most recently 2012. He has also been named Chesapeake Family magazine favourite doctor for 2010 2011, and 2012. 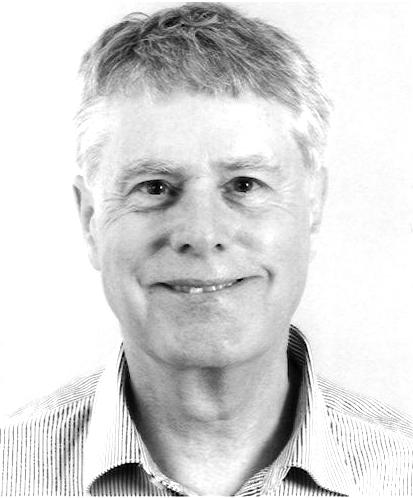 Residency trained at Yale University, Dr. Jeffery Salomon M.D., FACS has been in practice since 1981. He is a highly experienced plastic and reconstructive surgeon who specialise in cosmetic, reconstructive and hand surgery. Salomon helped to pioneer DIEP flap breast reconstruction at Yale-New Haven Hospital and receives referrals for complex post-traumatic reconstructions and skin cancer treatments. His office offers an array of non-invasive & laser treatments without scars or significant downtown. 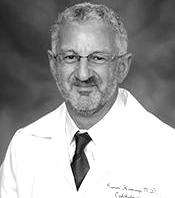 Dr. Hemady, an associate professor of ophthalmology and visual sciences at the University Of Maryland School Of Medicine, has been at the forefront of refractive surgery since 1991. His clinical interest is is in corneal surgery and cataract extraction with intraocular lens implantation, refractive surgery, uveitis and ocular immunology.

Dr. Hemady ‘s training included sub-specialization in the fields of cornea and refractive surgery at the Harvard School of Medicine’s Massachusetts Eye and Ear Infirmary. He is frequently asked to make presentations at national and international scientific meetings, where experts attend to learn from his work and experience. He has also published numerous articles, book chapters and abstracts on many ophthalmology-related topics, including laser vision correction.

Dr. Gayatri Reilly is an ophthalmologist in Bethesda, Maryland and is affiliated with multiple hospitals in the area, including Inova Fair Oaks Hospital and MedStar Washington Hospital Centre. She received her medical degree from Penn State College of Medicine and has been in practice for 7 years.

Having compiled a formidable research resume, Dr. Reilly has been a primary or co-investigator for several ophthalmology, uveitis and psychology papers. She has made poster and paper presentations at The Retina Society, the American Academy of Ophthalmology (AAO), the American Society of Retina Specialists (ASRS), the Association for Research in Vision and Ophthalmology (ARVO) and the North American Neuro-Ophthalmology Society (NANOS). She has received recognition for producing the “Best Research Project” and was awarded a travel grant from the National Eye Institute (NEI). 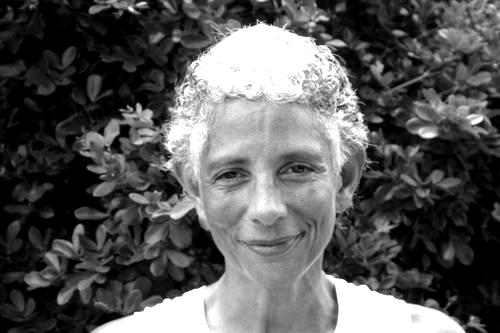 Dr Spence is Senior Medical Officer, radiation oncologist and palliative care/oncology specialist at the Hope Institute Hospital in Jamaica. Dr Spence received a master’s degree (Neurobiology) with honours at the University of Sussex and her medical degree with honours in Anatomy, Physiology and Biochemistry at the University of West Indies. She holds a Diploma in Medical Radiotherapy, Diploma in Palliative Medicine and is a member of the Fellowship of the Royal College of Radiologists (Clinical Oncology). 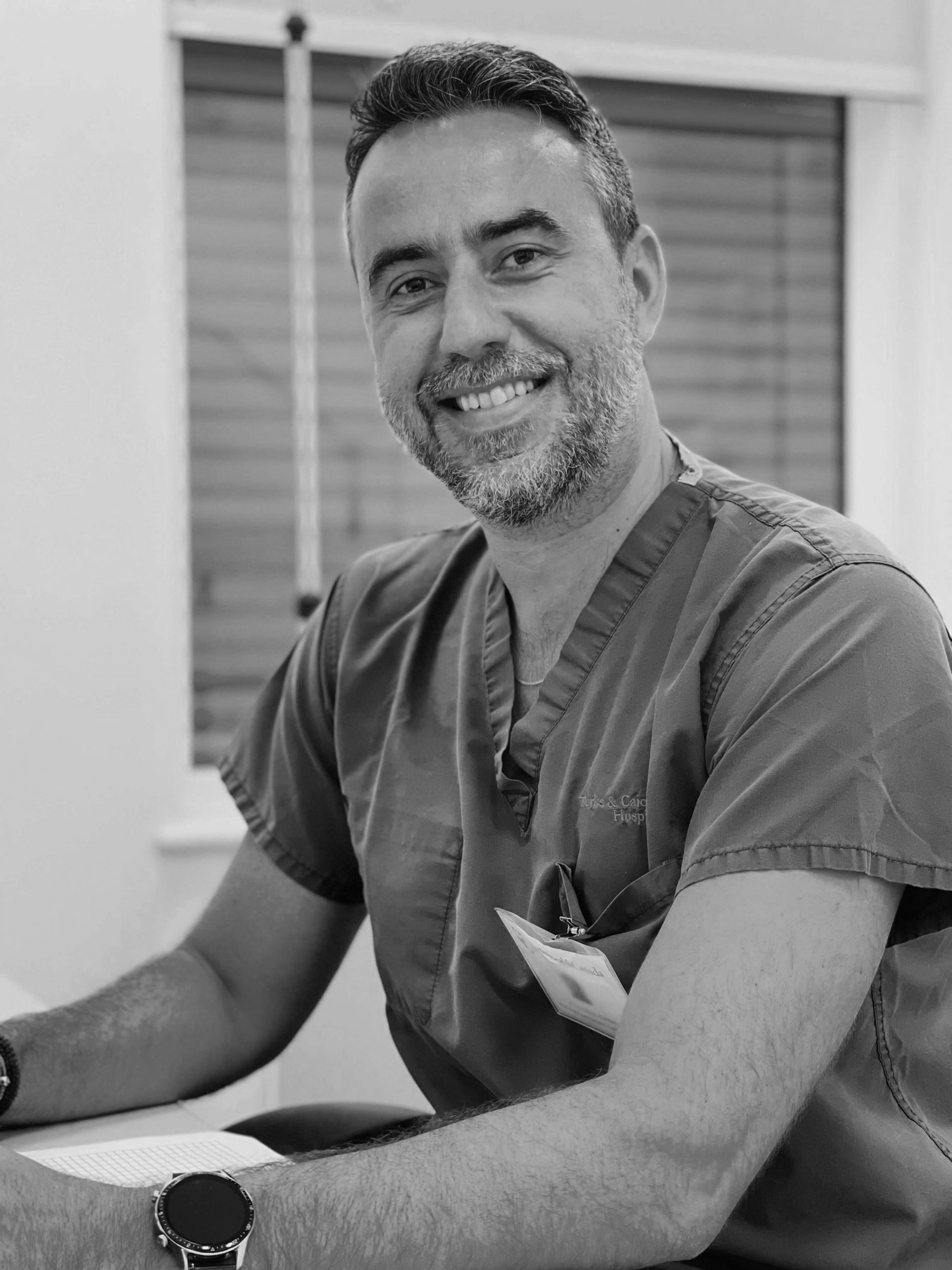